Rich Hickey's talk at the conj is about Transducers, a new abstraction in the core language (coming in Clojure 1.7).

Transducers are a way to define the standard map, filter, and mapcat functions that does not bake in the idea of creating a list as output. Instead, it takes that as a parameter. It's hard to explain, but Rich Hickey does a great job making it clear.

The talk has no abstract at the time of this writing, so I can't say what he will add to the Strange Loop talk he gave. But I would guess that it will be more deeply aimed at Clojure programmers.

Transducers are very new. They haven't even been released yet. However, they've already made a splash, with static typists trying to come up with their type signature, and implementations in other libraries. 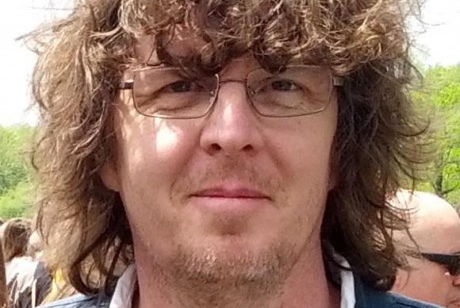